Thoughts and plans for The Mess 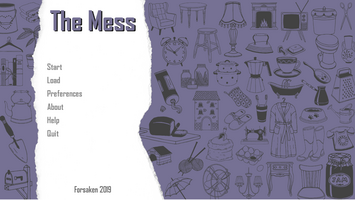 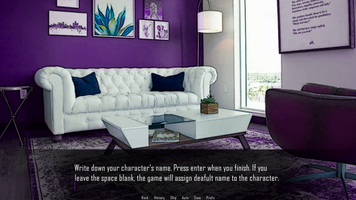 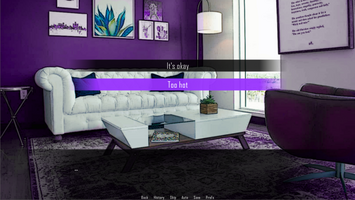 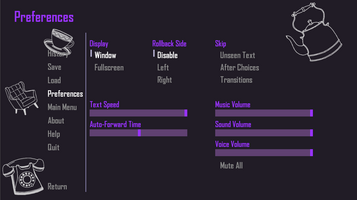 I'm For, the creator of this weird little game. It hasn't even been a week and we arleady hit the 200+ downloads mark, yay! I still can't believe it.  I would also like to thank everyone who decided to tip me, it means so much to me <3! Much love for all of you!

This post is mainly about my thoughts about the jam, my experience with it and some other stuff related to the game.

I'm really glad I decided to take part in My First Game Jam. At the beginning of July when I learned about MFGJ I was unsure about joining because I had some friends coming over for the weekend (that's why I began my work on the game a little bit later) and I already planned for a whole year to focus my work on Astral Nights, since it's my last summer vacation. But making The Mess was fun. It was refreshing to just let everything that bothered me go*.

*A little disclaimer, because I think some of you may got the wrong idea: this game is not based entirely on my life or something. It's just a bunch of stories that I heard of from friends, family, distant relatives, news or social media. Everything that frustrated me in those stories I put into the game. That's all.

Now I'm taking a break to finish some documentation (like this post you're reading rn) and play games that the rest of jammers made :D. I also want to focus more on the cross-stitch project I'm making in my free time and I think by the end of the week I will finally work on Astral Nights.

The Mess, as stated before, was made especially for this jam and because I needed to let go of some negative things. I may upload patch to fix some typos and such, but that's all. It was fun while it lasted, now it's time to say goodbye :).

How are you gonna take care of it?